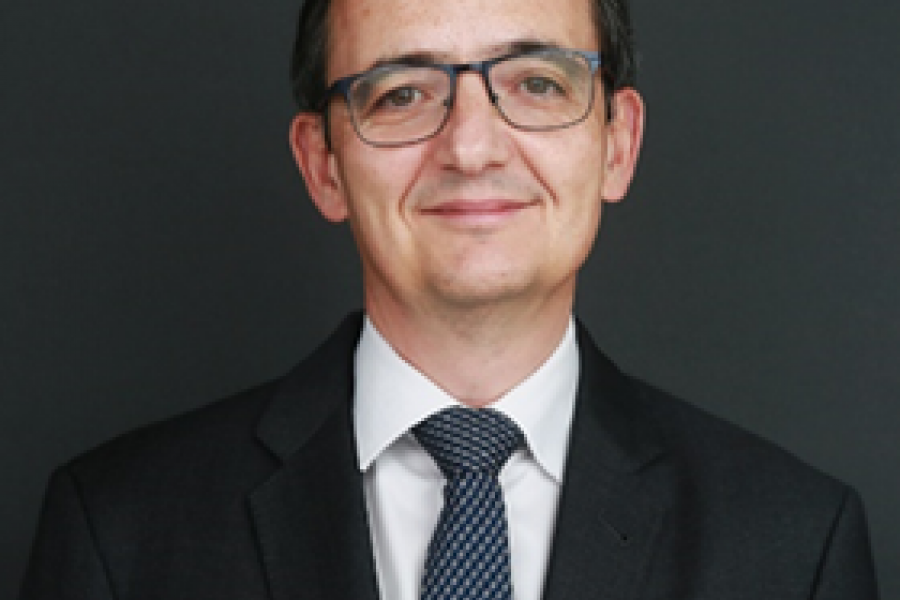 MONTRÉAL, Velan Inc. announced today the appointment of Bruno Carbonaro as President of Velan Inc. effective November 11, 2019. Based in Montreal, Canada, Bruno Carbonaro will report to Yves Leduc, Chief Executive Officer of the Corporation and be a member of the Executive Management Committee.
As President of Velan, Bruno Carbonaro will have full profit and loss (P&L) responsibility for Velan's business units, except for the company's French Operations, which will continue to report to the CEO. Yves Leduc, Chief Executive Officer of Velan Inc., in addition to his role in developing the worldwide corporate strategy, will now be able to dedicate his time to overseeing the global transformation efforts, launched with the V20 plan, as well as promoting an innovation agenda to Velan's customers.
"We are very pleased to welcome Bruno Carbonaro as President of Velan Inc in the midst of our V20 transformation, at a time where our company has already begun to make significant changes in line with our strategic goals, including our reorganization into business units, our optimization and specialization of our manufacturing operations and the modernization of our systems and processes," said Yves Leduc. "Bruno Carbonaro has an impressive track record in international industry in strategy, business development and executive responsibility in global enterprises. His ability and his proven track record in leadership will be key assets during this critical phase of the company's history. His experience, his energy and his customer orientation will add to the acceleration of a transformation already well underway."
Mr. Carbonaro, an engineer by training, brings more than 20 years of experience in the industrial equipment industry, spending the last eight years at Groupe Fives, a global engineering firm that supplies industrial equipment to numerous industries, including Steel, Aluminium, Logistics, Automotive, Aerospace and Defence and Energy, most recently as a member of the executive committee and Director of the company's Automobile division, with P&L responsibility for a global division composed of three business units, 1700 employees and just under €400 million in annual sales. Previously at Groupe Fives, he held the position of Director of Groupe Fives Nordon, one of the company's subsidiaries. Between 2002 and 2010, he held executive positions with Groupe Vallourec (2008 – 2009) as Director General of OCTG Europe and Groupe Legris Industries (2002-2008), where he worked in varied functions as a leader of business development, marketing, strategy execution and operations. He started his career in the automotive industry and at the Boston Consulting Group's Paris office. He received his Engineering education at Ecole Polytechnique in Paris, France.
Mr. Carbonaro stated, "I am very proud to join the ranks of Velan, a company founded close to seventy years ago in Montreal, having become a global leader, a brand reputed worldwide for its quality product, its entrepreneurial culture, and the knowhow of its employees. I see that the company is positioning itself for further growth and I look forward to working with the team and contributing to its future success. Finally, I wish to thank Yves Leduc, the Velan Family and the Board for entrusting me with this responsibility."